Redd Up Rhonda is an original roots rock power trio formed in 2018 in Western Pennsylvania.
The band's name (Pennsylvania slang), comes from Scotland.  It means to tidy up, or clean up.
There is no one named Rhonda in the band.....so don't ask!

Guitarist/vocalist Angie writes songs about desire, good times, despair and loss, with melodic riffs, and attitude, combined with a stripped down, hard edge guitar style.
Her background includes family musicians that played Appalachian music at social gatherings and other events.
Besides guitar, Angie plays piano, banjo and drums.  She took vocal lessons, coached by well-known singer-songwriter and pianist Carla Bianco.
Angie had been writing lyrics and music for several years before meeting and working with Jesse Albertine in 2017 to copyright, arrange and record her original songs.
In early 2018, they decided to put a band together.

Ed Wargula/ bass guitar.
Ed  joined Redd Up Rhonda in March 2019 after the departure of their original bass player in late 2018.  Ed played bass for local Pittsburgh bands Burning Sensations,  Mind Candy and Super Fudge.
Over the years, Ed also worked at a local radio station WMBA, and at Mulberry Recording Studios, both located in Western PA.
Ed's bass playing technique alternates between  Pizzicato (finger picking)  and Plectrum (playing with a pick), depending on if the song is punk, rock & roll, hard rock, jazz walking bass line, or a funky dance groove.

Drummer Jesse Albertine is originally from Massachusetts and started playing drums at an early age.
At 15 he founded the band Yesterday's Children, playing many gigs throughout Worcester and Boston for three years.
Jesse has lived in London, England, as well as NYC, Florida and California.
In NYC, from 1977 to 1989, Jesse worked as a building superintendent for Columbia University.
He joined the musician's union, played club dates, weddings, off Broadway and was a session musician.  Jesse has several original bands in NYC including the Defektorz and The Phantoms.
He was also a freelance drummer for other bands playing blues, rock, jazz, Latin and dance.
Jesse lived Tampa/St Pete, Florida from 1990 to 2000 where he played and recorded with his original bands, The Unknown, The Last Ones, The Heartaches and Justin Black.  He also played drums for Monday Mornings, LaWanda, Rick Adams Trio, Bourbon Street Jazz and Marlene/Urban Web.
With a formal music education, advanced jazz studies, theory and sight-reading, Jesse is an adept drummer in all music genres.  He is currently the drummer and also a songwriter in Redd Up Rhonda.

Jesse Albertine and Ed Wargula are the engine that drives Redd Up Rhonda with solid rhythms and high energy with Angie behind the wheel. 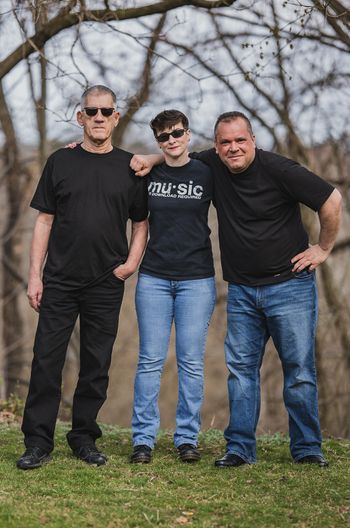 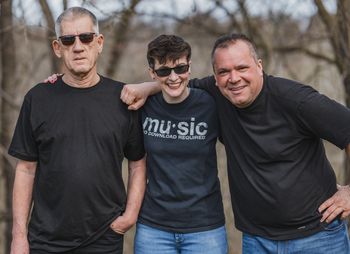 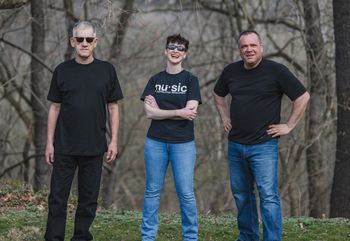 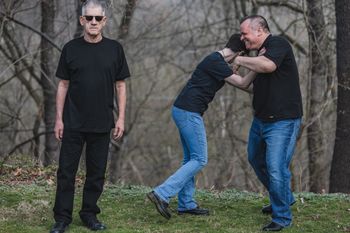 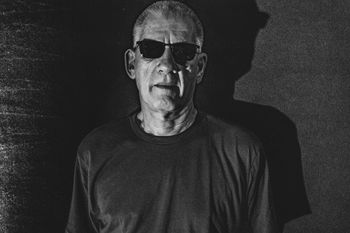 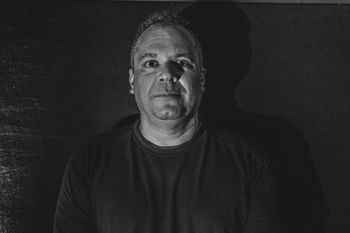 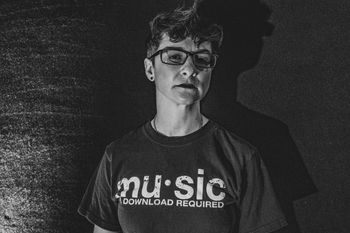 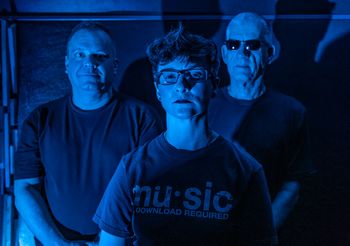 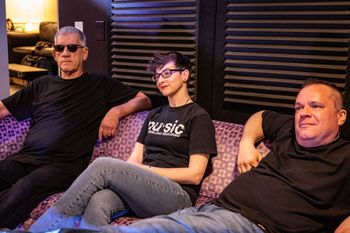 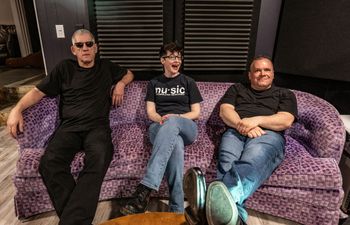 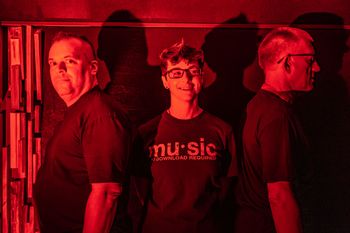 Redd Up Rhonda w/ Erika June and the Tunes

Local Blues bands will battle it out to represent Western PA in the International Blues Challenge in Memphis, TN! Tickets available at the door or at BSWPA.org More info at BSWPA.org

We will be playing at the 2021 Porchrokr Festival in Akron, OH at porch #187 on Casterton!
This will be a semi-acoustic duo set. Same original songs, just stripped down!